Formed in 2005 they quickly got signed to Celebate Records, and released their first hit Monday Monday. In 2010 they had their first number one with 2020 Rendezvous, a song about meeting up in 2020 and having a great time.

Dave and Chris met at the red eye in Islington around 2003, and became friends due to a mutual love of The Shadows and Blur. Neither of them liked each other's bands but that didn't stop them going on to form Space Potatoes, a musical partnership that lasts to this day.

Ricky and Nick were recruited on drums and bass respectively, and until 2020 Space Potatoes had a consistent line-up. Unfortunately Nick decided to leave in 2020 after the collapse of their world tour due to COVID-19. 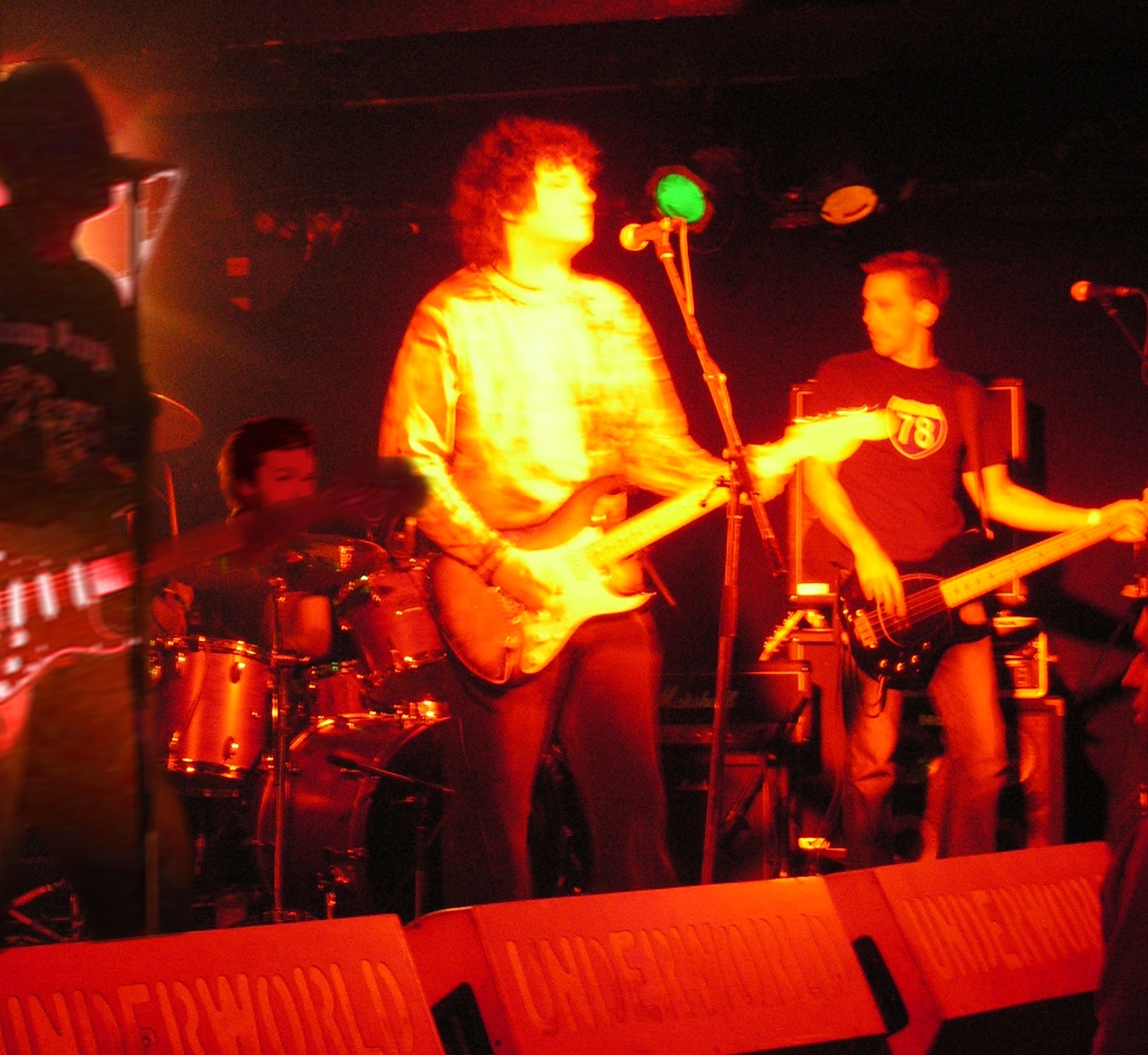 Photo from their first gig at The Underworld, Camden in 2005.

The man who spotted the talent and offered them a deal was George Ibbetson of Celebate Records, the name is a mixture of celibate, like virgin, and celebrate because life is a party for all you spelling pedants. George is northern and The Beatles did it so why can't he?

Some claim the music is just a throwback to the past, some say it's a total ripoff worthy of lawsuits, but to the Space Potatoes fans they are keeping 90s Britpop alive.

To find out more watch our mini-series 2020 Rendezvous

Your browser is out of date

Not all parts of this site will work properly